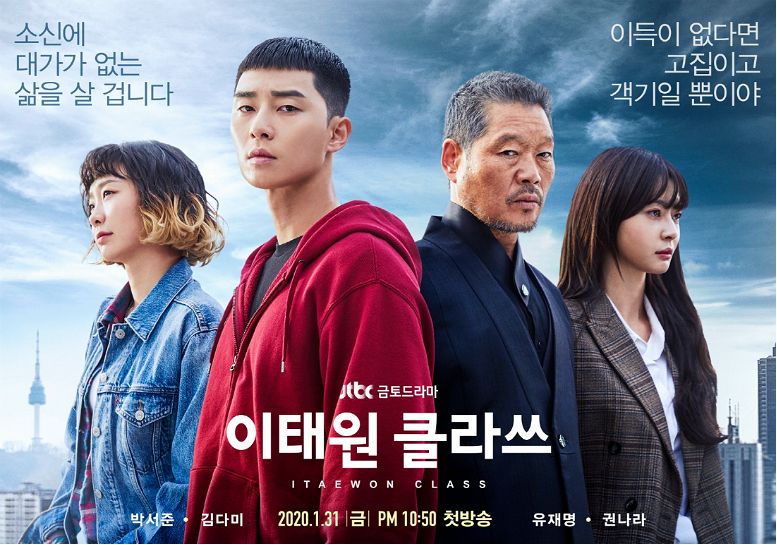 Hi guys, look time no see! today I would like to discuss Itaewon Class’ soundtrack. I watched the drama, I mean this COVID-19 thing, making me watch K-Dramas.

Firstly, I would say that the drama Itaewon Class is such a decent drama, first, it wasn’t the lovey-dovey drama, which I liked. I think that Park Seo Joon able to show a different side from his character in Secretary Kim.

I would say that No Words by Crush and Sweet Night by V are my favourite from this soundtrack album. I was a bit disappointed with the story, on how Park Seori did not ended with Soo ah. I mean Soo ah did everything behind the doors, and I think she needs more credit.