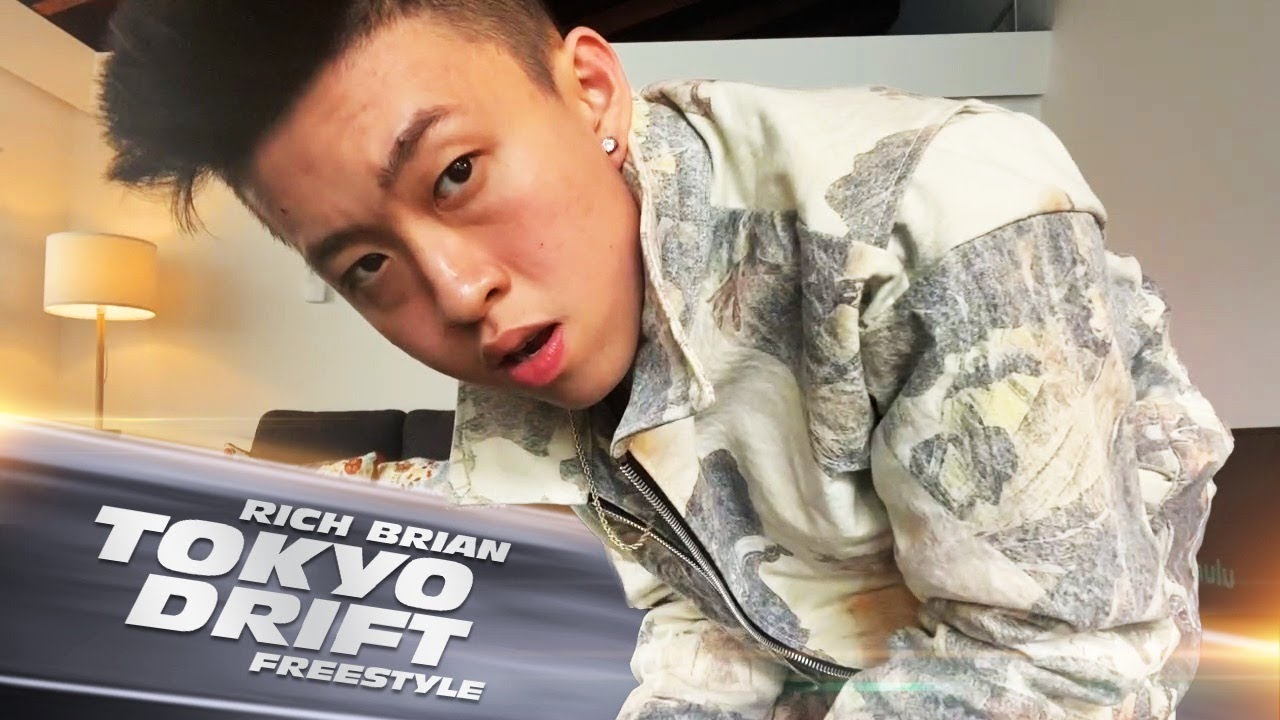 88rising has once again wakened up the Asian hip-hop communities. By dropping Tokyo Drift Freestyle that brought by Rich Brian back on 25 March 2020. Tokyo Drift is a song that was popularized by the Japanese hip-hop group Teriyaki Boyz. They were popular in the early 2000s with several hits like Tokyo Drift, She Still Loved Her and many others. I would say that Teriyaki Boyz is one of the coolest Asian artists out there.

Despite the song was released a decade ago, the song Tokyo Drift is still a legend. Here 88rising and other Asian hip-hop artists and hip-hop artists are also giving their freestyle to the legendary song. Artists like Suboi, AWICH and Anarchy are slaying the freestyle.

Don’t let this quarantine moment stressing you out people, be grateful and read more.