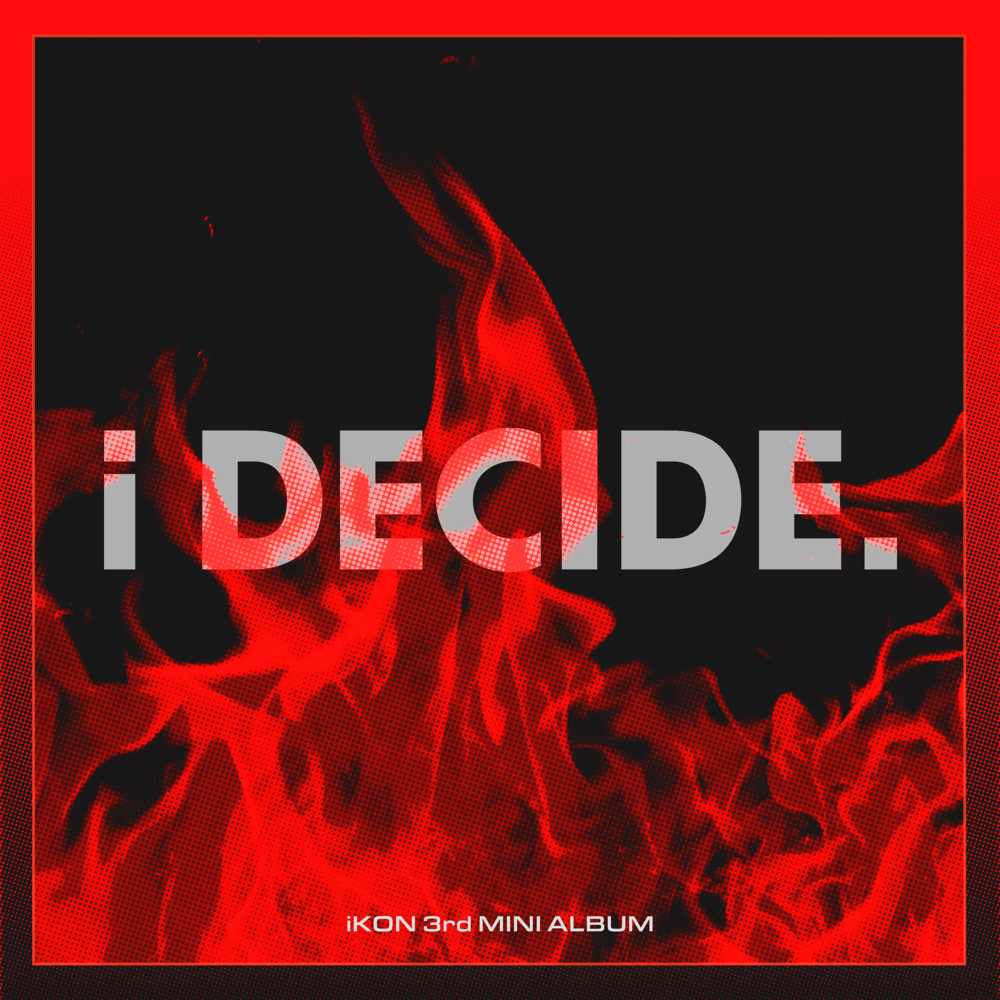 2019 has been a difficult year for YG Entertainment, but I have to say they are pretty cool. I think they will make a comeback soon, we can’t lie that their songs are great. Right after B.I’s left YG Entertainment, IKON has little difficulties, well isn’t it obvious that when a member left the group it’s really hard.

But I have to say that this time, YG handled it pretty well by giving them a comeback through their mini album titled I Decide. Their former leader-member B.I is still part of this album release as the writer, despite YG Statement that they kinda do changes on the recording part.

Not to be confused that IKON also has a song titled Ah Yeah, but it’s a different from WINNER’s Ah Yeah. I would like to congratulate them for at least trying to thrive during this difficult time. I kinda want to say that this album definitely very important to their fans and I really hope that you guys are fine too!

I think they are doing pretty well with their up-beat style this time, can’t wait for more of their venture.