This post I am NOT asking for anyone to support Seungri or whatsoever, however,  you need to remember that YG Entertainment is not a “house” for 1 artist. There are other divisions like the managing, marketing, but as a business student, I also want to tell you guys about CSR (corporate social responsibilities), AND THE OTHER ARTISTS in the agency. Hence please bear with me of this long post. 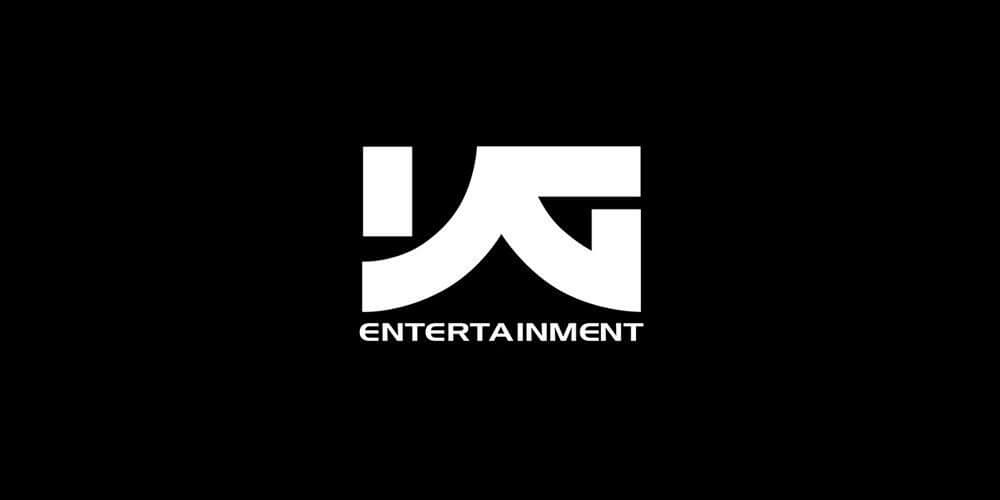 Fans of the K POP industry really put out their worried all over the internet, there are some fans that are still don’t understand with the issues, and there are situations that fans totally agree that whoever assaulting the ladies should get the equal punishment over the things that they did. Moreover, the fans are actually worried about the other artists that belonged to the suspects’ agency, like YG Entertainment. YG Entertainment is a huge company, having fans all around the world that patiently wait for YG Artists to make a comeback, this due to YG uniqueness of their artists. However, the recent scandal that involved their one of the artist making the stocks to go down, and LVMH (Louis Vuitton Moet Hennessy) planned to take out their investment on the company.

At this point, I am writing this for the fans! I know that you guys are worried about the debut of TREASURE 13, BLACKPINK, iKON, WINNER, and LEE HI comeback. But you need to remember that similar case happened with the artist R. Kelly, but the K POP industry is actually different, their label is really part of the industry, and they are part of the media’s topic, unlike in the US no one really cares whose Migos agency is. Definitely doing the business people are looking of the CSR (Corporate Social Responsibility), which includes how responsibilities of the company are (YG Entertainment), the environment of the employees, the image of the company, and the citizen, netizen, and other people are part of this CSR, and apparently, in this case, the scandal actually did damage the image of the company to the public. Especially when you look at the Pyramid Model of CSR. 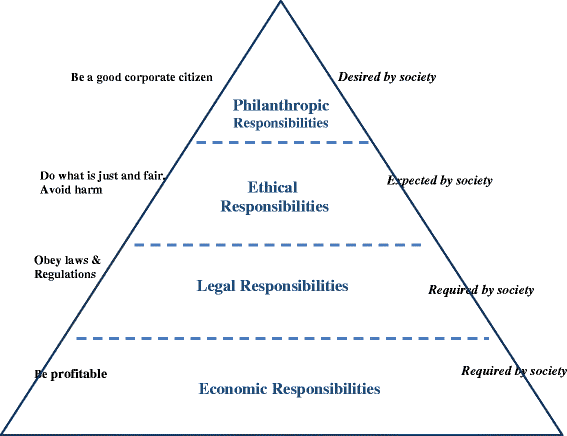 So out of the 3 points that YG failed to point out or show to the public, for being a “good corporate company” they need to fix it out through their philanthropic responsibilities. For example more events like “YG X UNICEF Walking Festival” or taking down all of Seungri’s solo work through all streaming platform like what happened to R. Kelly (just in case the fans mad at me, but it’s a fair thing to do), and should be taken down from any radio platform.

Definitely getting a trust over a cybercrime that involved prostitution, and drugs are something that is taboo in Asia and it’s a HUGE crime, and you can not really tolerate sexual assault crime, and recording without any permission in any country will put someone into a huge problem. Hence the accusations can cause other things to happen for example the other endorsements because other companies might be scared that the scandal might contaminate other parties too. Hence I think it is the right decision for the company to agree regarding Seungri removal from the group. To be fair there is exaggeration regarding the saying of “the end of YG” because it’s a multi-billion company that already go public. In fact some people also need to look out the other artists that are not involved on the scandal! Also it’s unfair to just hate the other artists too.

In fact, YGX artists and other YG Artists that I feel bad because of the scandal ; Anda, Blue D are still able to put out music, Lee Hi, iKon is still attending the events that they need to do, and Jennie is still able to attend her make up endorsement event. Hence I think the fans should not getting “worry about the other artist” but don’t support any of the suspect.