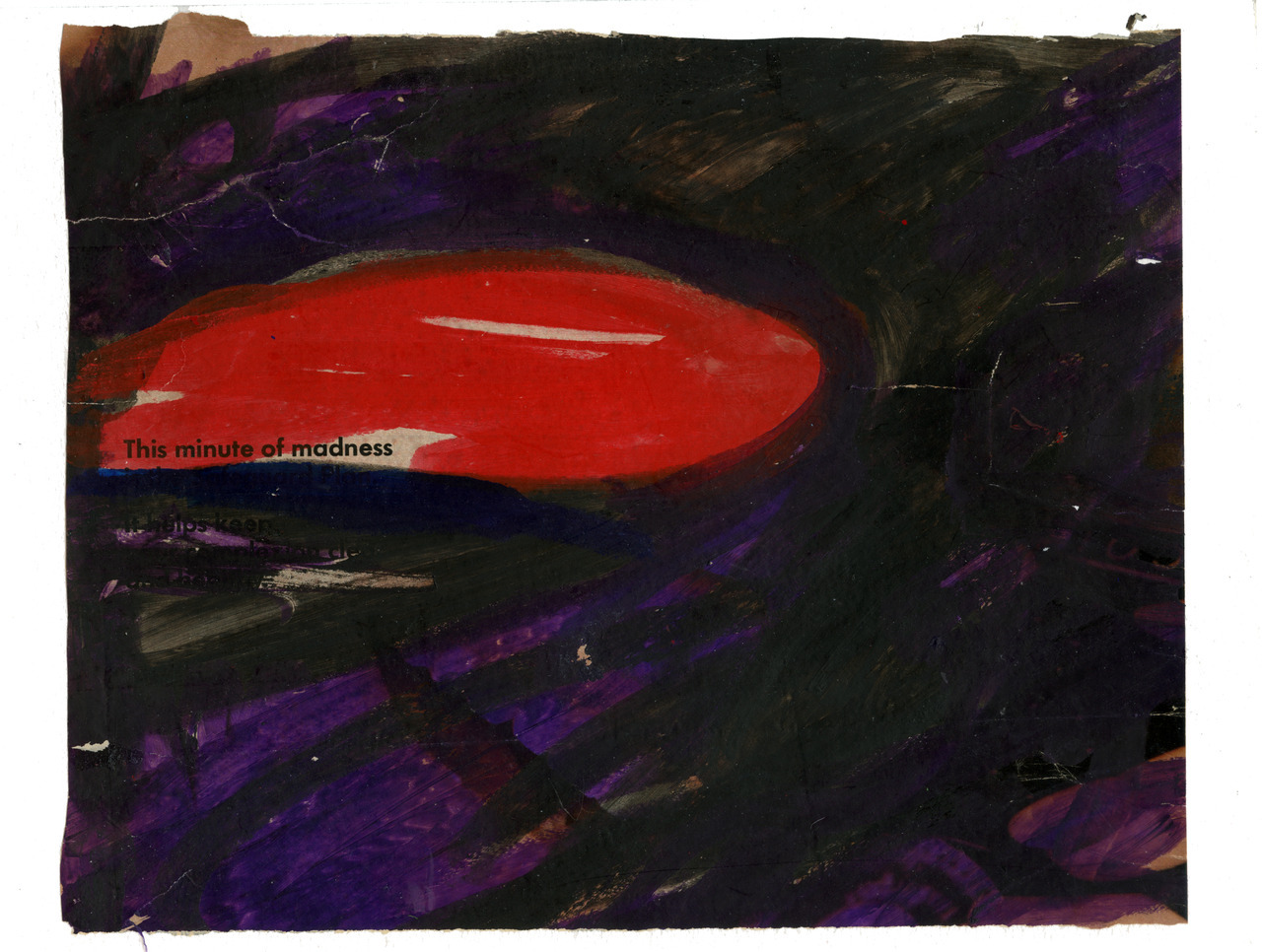 Sexual Assault is a huge deal for women, last 2018 the world already been shooked with all the documentaries about R.Kelly assaulting all the women that have been working with, more than that he was accused for being abusive, not only that women always been seen as a sexual thing, but that is so untrue. According to some media, including Spin stated that R.Kelly music have been taken down from streaming platform, his collaborators including Chance the Rapper, stated

“High key, your dick is weak buddy, It’s only replaced by a rubber substitute,” – SZA

But just at the moment, the K POP industry got a backlash over the Burning Sun scandals that lead some of the artists from the industry allegedly have participated in prostitution and drugs. Everything started at a night club; Burning Sun where an employee assaulted a woman, the group chat from the Kakao Talk later spread up through the internet. Here’s more information from Korea Roemit!

HERE’S THE EFFECT OF RAPE!!! (whether the woman want to do it or not, it’s still something in human, because it might be because of their financial issues or other factors that force them to do such things)

“God gets us back, he makes us have precious little girls”