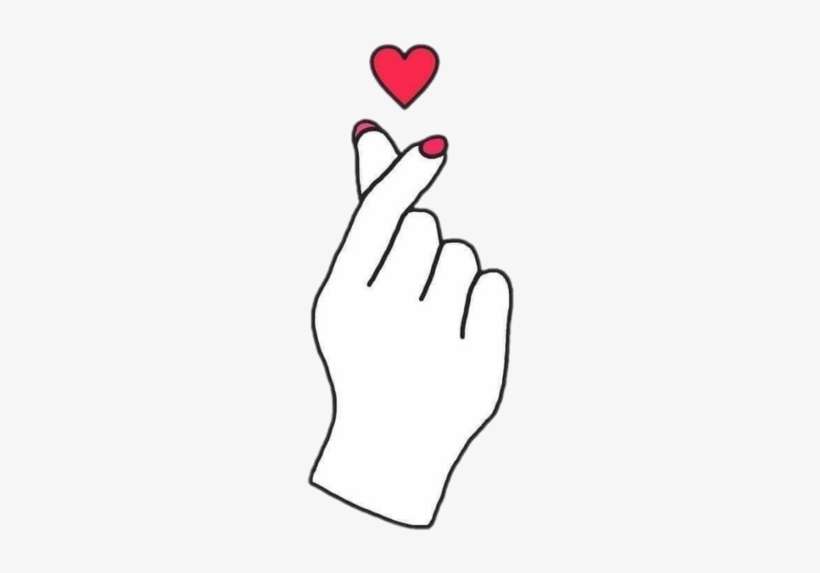 Happy Sunday everyone, hoping that everyone got enough rest, and family time with your family! So we have another kpop session on this blog, and I hope I’m not being repetitive with my post! I guess the best one is doing the album review right? I hope you check out the album reviews on this blog! anyways, this post might contain stuff that you have heard, and might be new!

We are going to start with Din Din, you might know him through some comedic shows in South Korea, from Happy Together, or the Infinity Challenge (really loving that show, and I’m so sad that’s it’s ended now). But actually Din Din is not a comedia, he started as a musician! I’m a bit surprised with his new released, he collaborated with Wheein from MAMAMOO, and the song titled that translated as “A Grudge” is really somewhat so different from the Din Din that I normally see on the variety show! Somewhat it came to my realisation that actually this guy is able to make amazing music, the vocal of Wheein also on point for this song, that making the highlight of sadness. Since he is a fan of G Dragon I bet, G Dragon must be proud of him! and I’m also proud as a fan!

Next we have Dean the king of contemporary R&B! Seems like indeed he forgot to release his music video, but this song is really good, it featured the former member of f(x) Sulli from SM Entertainment. To be fair some of SM artists have amazing songs, like some really have amazing R&B vibes among them, I know that mostly they have “sweet concepts” on their music videos, but somewhat we can talk about that on another post. But yeahhhh Dean’s voice is just so unique, although I might like his older style (fashion), but his artistry just keep on growing and that’s all that matters right? besides that who know that actually PUMA is South Korea have a special collaboration with Dean! (like the one that Lukaku did)

have a good day! and I’ll see you in the upcoming post!!