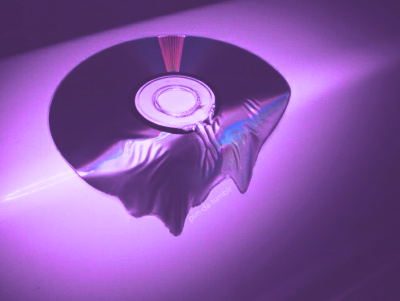 Remaking songs are very popular back in the days, its either the people have completely remastered it or mixing it with another vibe. For example like Ne Yo’s So Sick that featured MC Jin, I think this was a long time ago, I know the original version but I just got to listen the music, MC Jin used to be very famous,  he was part of 2 Fast to Furious soundtrack as well, he even featured on the movie that was released early 2000, but he’s back, and in the Fast and Furious 6 he got to filled up the soundtrack. Or maybe you could have This Love by Maroon 5, that covered by G Dragon, this was 2009 so the social media wasn’t huge as today’s usage! don’t compare the views fans! for the record I’ve posted something similar over here.

Lorde also reworked Kanye’s Flicker for the Mockingjay’s soundtrack, I think the most interesting from covering someone else’s or re mastering someone else’s music is that how we portray certain character to the existing ones. Like everyone got their own interpretation, and it’s interesting to have a song that sounds so similar yet they are just another song, and it builds up certain different character.

Also this song called Perhaps Love, from the drama Princess Hours, I’ve reviewed the drama, although I’m not the drama girl at all. But shout out to Ju Ji Hoon for making me staying at night only to see him on the drama! I mean he’s a good actor. Anyways the song was renewed and sang by Eric Nam! Yup Eric Nam! this is not a drill Eric Nam is also one of the artists that currently gaining so many popularity, he also hosted the movie talk for South Korea, especially when they have a bunch of international actors, actresses. The R&B vibes of the song Perhaps Love is still there, but it sounds sweeter than the original ones.

Last but not least the Y(Please Tell Me Why) from the duo FreeStyle. Apparently I just know that the song was covered into several languages, this includes the Chinese, and Japanese version, considering that time YouTube wasn’t popular, and streaming like Spotify probably not even exist yet. Even myunDo, Kei, and Bumzu making a remake of it in the Korean version. The Chinese version probably surprised me the most, why??? because it was covered by Wilber Pan, he is very popular, and even he is part of the judges from The Rap of China alongside Kris Wu.