Alright, guys, this is a pending album review, you guessed it right its KOHH! It’s been a while since KOHH releasing a complete album, and once again KOHH showing that his artistry is evolving as the time goes by. Recently he also featured on Mariah Carey’s Japanese released, and since then KOHH has been rolling all around the music world. By the way, the bond that KOHH got with 88rising seems to make KOHH be more known in the music industry in Asia, he collaborated with the 88rising’s artist Higher Brother for their newest album called Five Stars…so congratulations KOHH.

Alright guys, so I’ve listened the whole album, and I think there are a lot of inspirations coming from rap rock, and trap music. For example the track I Want A Billion that featuring TAKA from ONE OK ROCK, is highly inspired by rock music, to the point I feel like its a hard rock music, and currently I’m not into rock music.

I definitely anticipated the collaboration between the two artists but I wasn’t expecting it to be a rap rock. However the other track like Leave Me Alone, and I’m Gone are my favourite track from this album. The trap inspired song that are very on trend with the current music is Okachimachi, however for some reason I’m not really a fan of trap music, however if you guys do love trap music please check it out. Recently KOHH also participated on LOOTA’s album, and you guys can check it out over here too 🙂 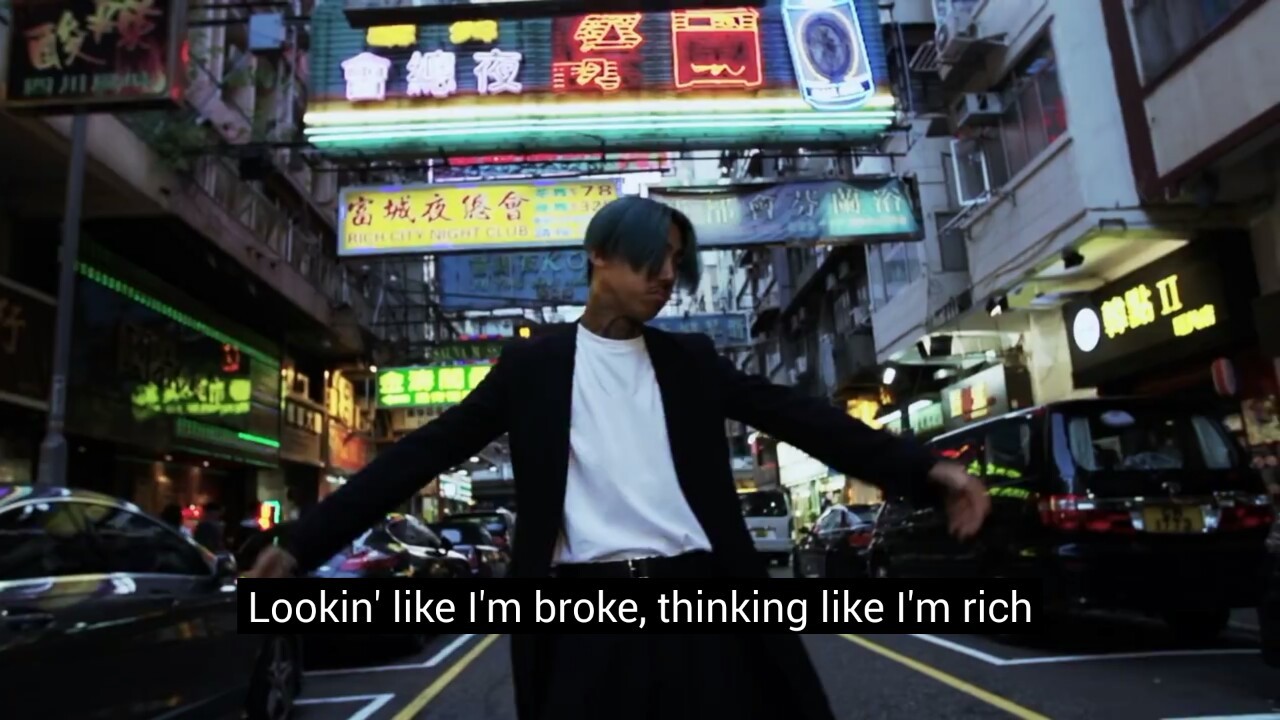