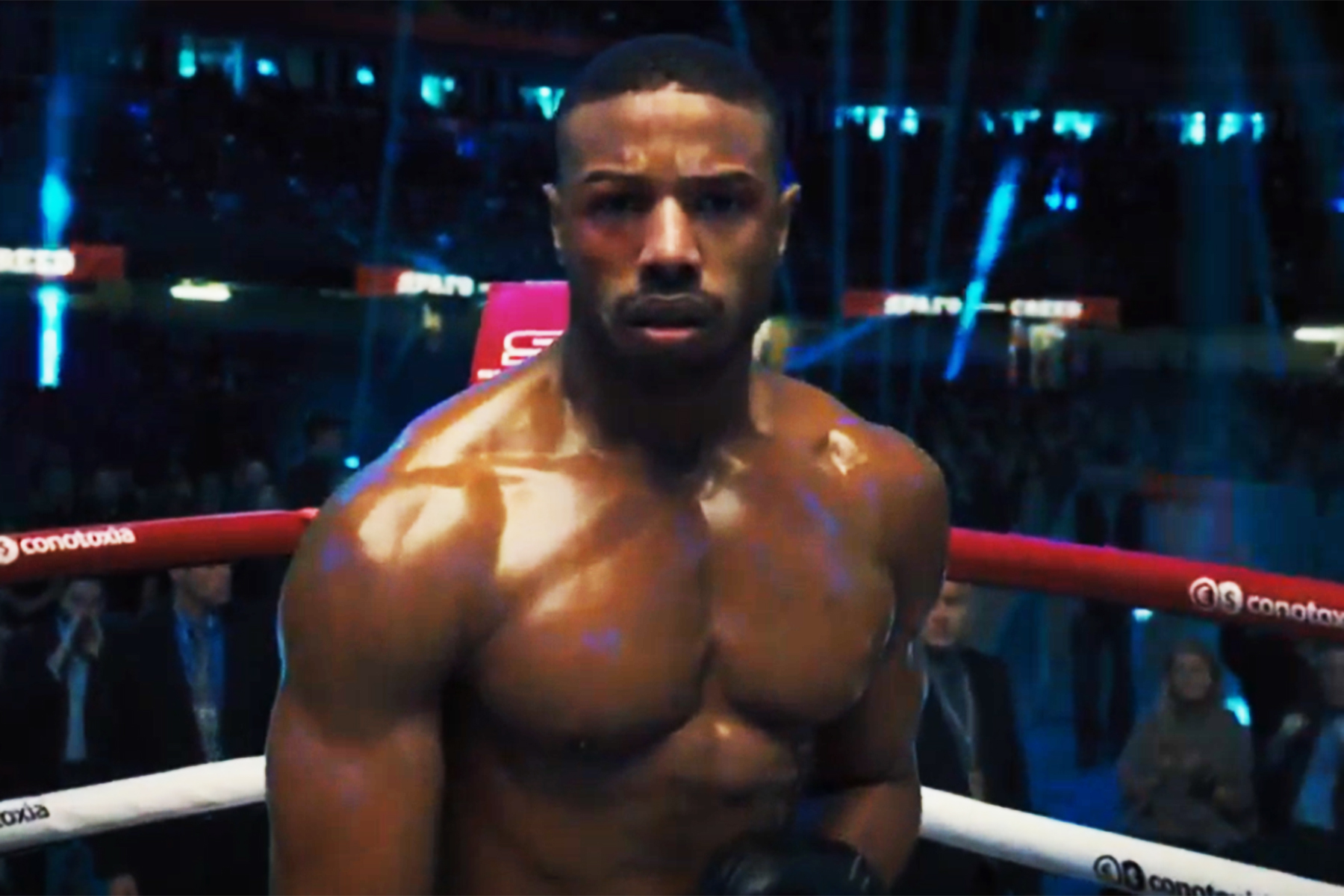 Hello guys, I’ve watched Creed 2, and I loved it. DUDEEE/GUYSS/GIRLLSSS I’m a fan of Michael B Jordan..I mean he’s hot, and that’s why I love Black Panther, I hope Killmonger will go back for the second movie, but I have no idea yet. I could say that I love this movie because of the story line that’s include friends, motivations, family, faith and trust. The movie was directed by Steven Caple Jr. and they have a different director for the first one which was directed by Ryan Coogler (the director of BLACK PANTHER as well).

The sequel of this series (Creed) is more predictable compare to the first one, if the first one we accept how to accept our lost, here we have a vengeance aka revenge, so at the end of the day you know how the bell shape of the story works. There’s also a reconciliation of parents-kid relationship, which I think its always something thats catching me up (sounds cliché), but I really love it because I’m also not in a good relationship with my dad (also with mum, maybe (?) but at the end of the day they are still your family, and blood is thicker than water). But anyways I would rate this movie 9/10 soo you guys need to watch the movie..

I am always very excited to listen to the soundtracks of the movie as well, because Kendrick Lamar also participated on this soundtrack album, names like Ella Mai, A$AP, Nicki Minaj, and Pharrell Williams were also participated on the album, which I linked all my favourite songs below. I guess they really highlighted the best fights, the songs that able to build you motivation up, and strong.