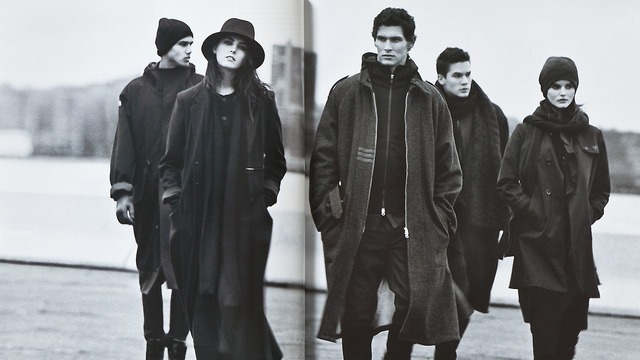 soo hii guys I know that Vetement actually put some street wear vibes, and football jersey last time, but the thing is the price its a bit pricey, or I could say it ridiculous..to me I think we are in the era of hodnism where its described as the pursuit of pleasure; sensual self-indulgence. I mean I got my stuffs too from street wear brand like Comme Des Garcons, Kenzo, but I don’t use it as a huge consumer in my life. Brand like uniqlo for example is affordable street wear, that hugging all people from different background, they also collaborated with well known artists or designers to be more appealing to the consumer, for example Kaws designed the t shirts for uniqlo, which he also has his own clothing line that’s closed called Original Fake, but they have such a different price point.

You can see that the Vetements shirt was gaining the idea from the England national team home shirt from the year 2007 (Steven Gerrard wore it). The price its totally different, you can see a different price points from ebay that I don’t think will cost you 115 pounds for a shirt. Soo if anyone got that shirt from that era lucky youu, because you just need to re style it. To me I just don’t understand the meaning of luxury goods, new brands such as Vetement, Off White, are actually re designing the meaning of luxury goods, even emerging brand like Ambush started to collaborated with the brand Dior (thank goodness I’ve collected some of their items ages ago). Artists like A$AP ROCKY, Kanye West, and Drake are very huge in the current fashion trend now, but you just need to remember that not everybody will look good with street style out fit. I’ve posted similar thing here

But if you asking me do I love street style ? maybe not, I’m not the type of person that able to have the guts to pulled off the style, the reason why I loved Ambush because they have different shapes compare to any other brand. The reason why I love football, because my brother used to watch it, and its the thing that we do together. I’m a huge fan of Steven Gerrard, so instead of a team supporter I’M A PLAYERS SUPPORTER, like Dele Alli, Raheem Sterling, Jesse Lingard, Marcus Rashford, Paul Pogba, and Paulo Dybala are my current faves. That’s the reason why I bought the shirt :), but I personally thing it was a smarter moves with Adidas collaborating with music platforms like Colours that’s because its adding the brand image, of the shirt and the sport itself. Branding placement are now collaborated with a lot of musics, from airplanes, or anything else, because I personally thing the world is getting smaller, and people are getting closer through music no matter what’s their nationality is, for example the airlines is Air Asia that making a partnership with 88rising. 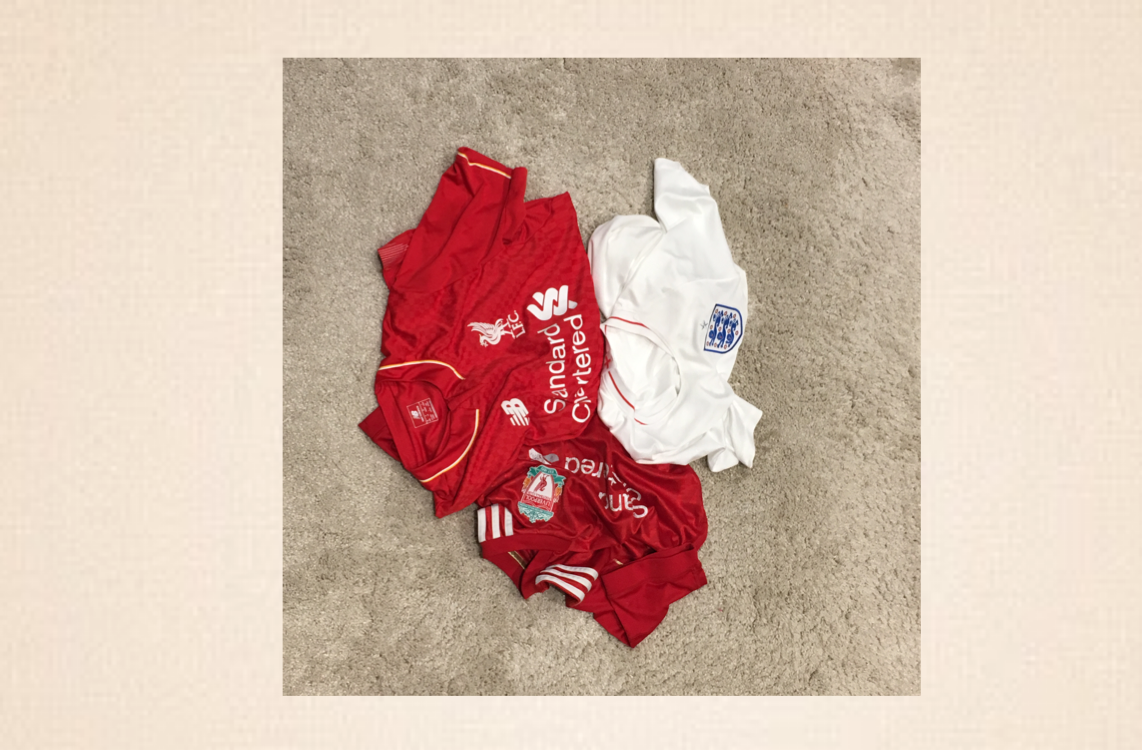 I just don’t think that there is a boundaries between the music, and everything else around the world, the thing that we used to considered not that expensive are becoming the thing that the people sought after, like t shirts, sneakers, toys (bearbrick, and kaws), and many more. Another example is AJ TRACEY’s False 9 that at the same time also promoting the new kit for the Premiere League’s team Tottenham Hotspur. Or social media platforms in the UK such as Mundial, Versus, that’s exposing the football culture to the public to be more open.

Big Zuu continues to cement his voice as one of the most influential in grime and UK rap. Fresh from dropping new heat with his ‘Content With Content’ project and starting a new residency with 1Xtra, Zuu joined us for the latest edition of #VERSUSJerseys, where he donned one of Liverpool’s most iconic fits as he took us back to West London to speak on his love for the Kop, the importance of youth, and unity in the community. Read the full interview on @versus. Photo: @sirius.film