I was able to visit Switzerland too last time, it was amazing to see the Alps, I mean although it was super freezing, but it was beautiful. One of the moment that I enjoy the most is actually spending time with my family going somewhere during the holiday, I have to admit it, that it doesn’t have to be a holiday outside the country, where actually our family are doing 🙂 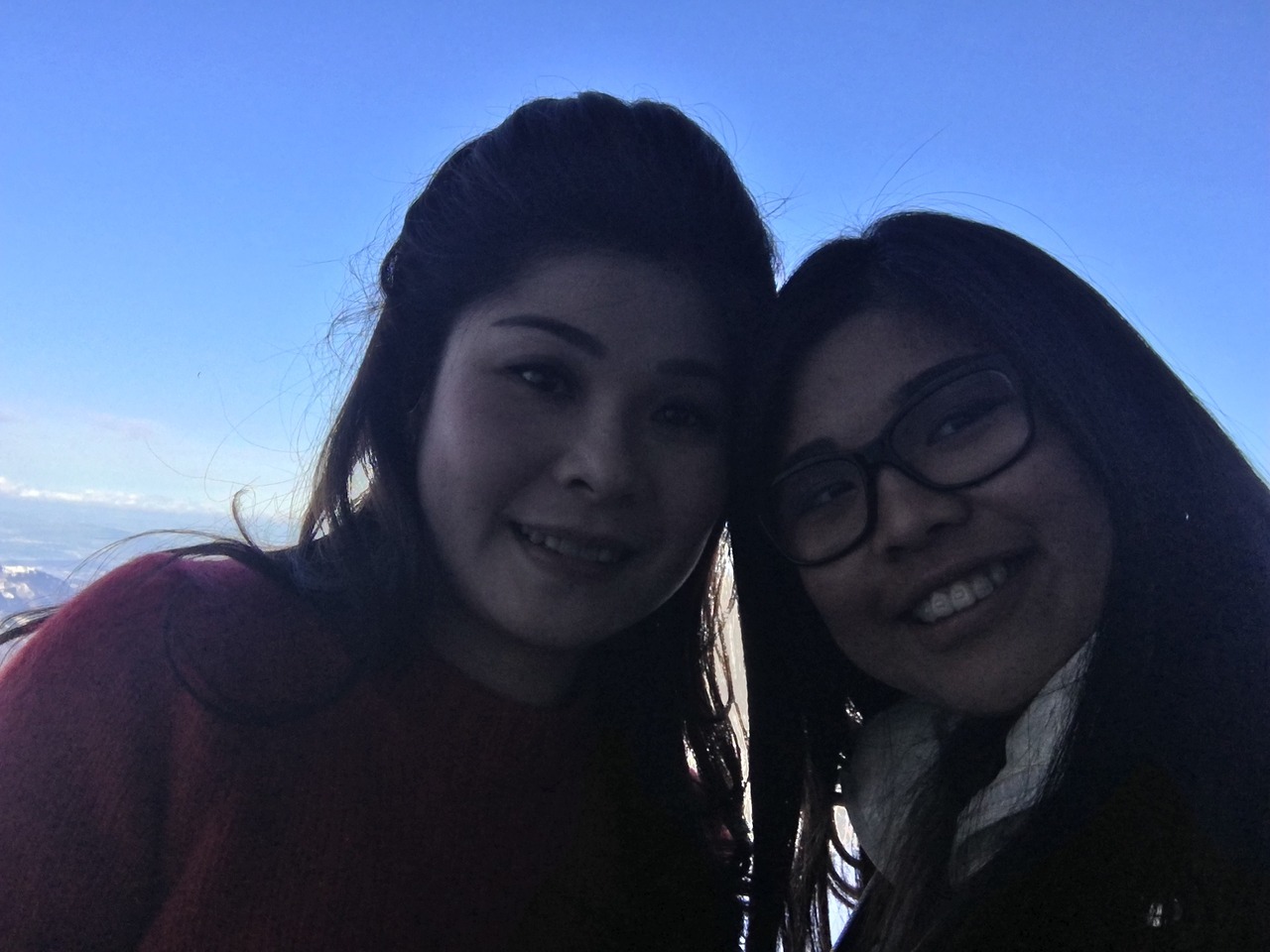 I mean I love every single the place I’ve been visited with my family, I don’t think I documented well for the pictures that I got during my time in Switzerland, but I got a selfie with my mum when I went to the Alps. I mean I’m not the best selfie taker in the whole entire world but it was okay, I’m not someone that loving to take photo of my own too :), so I’m pretty proud of it. I guess the whole situation in Swiss was so incredible, in fact actually I wished to meet Roger Federer over there…hahahaha yess I’m such a Roger’s fan since a while, its hard to find an athlete that got such a class like Roger 🙂 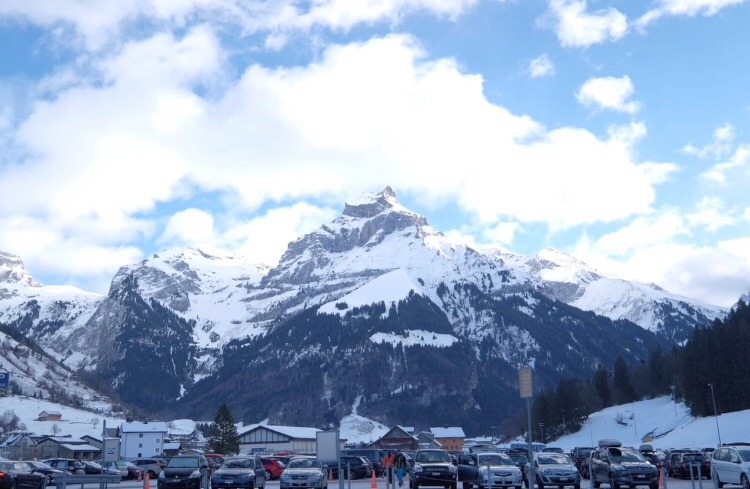 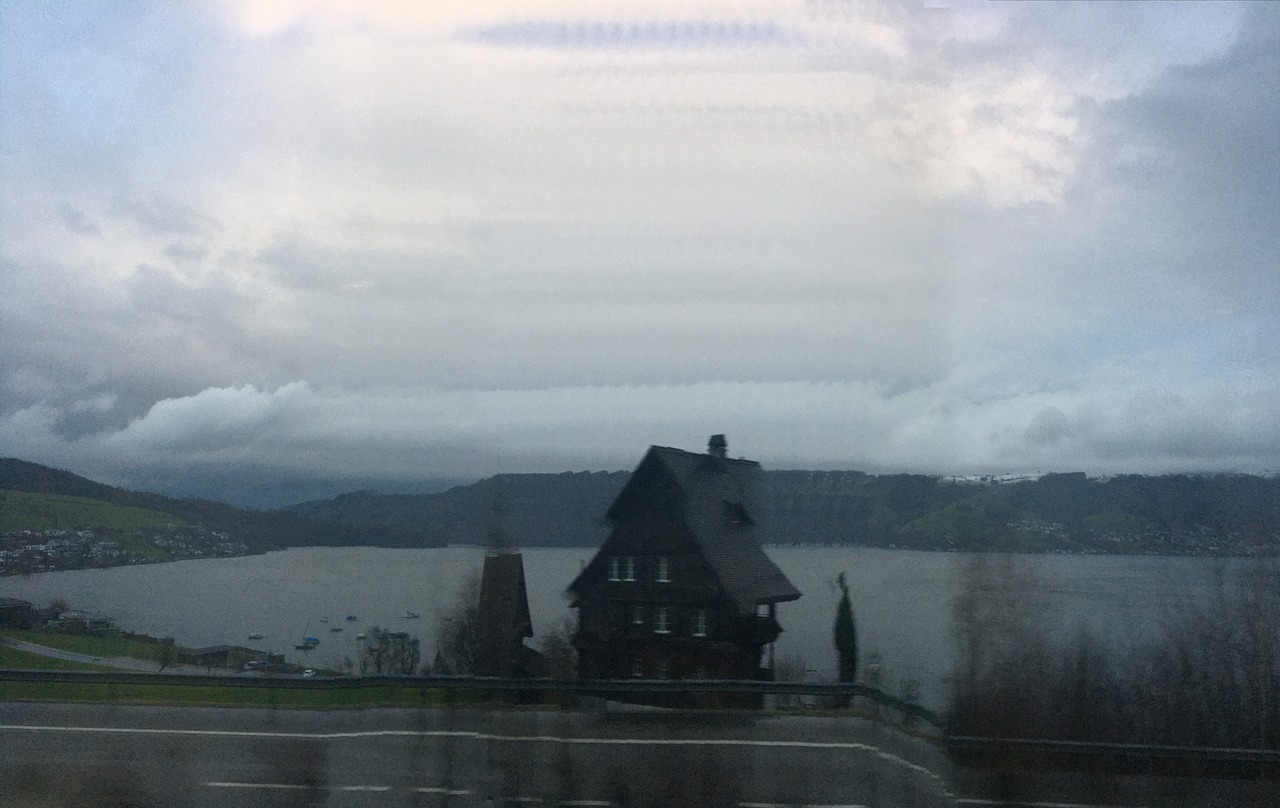 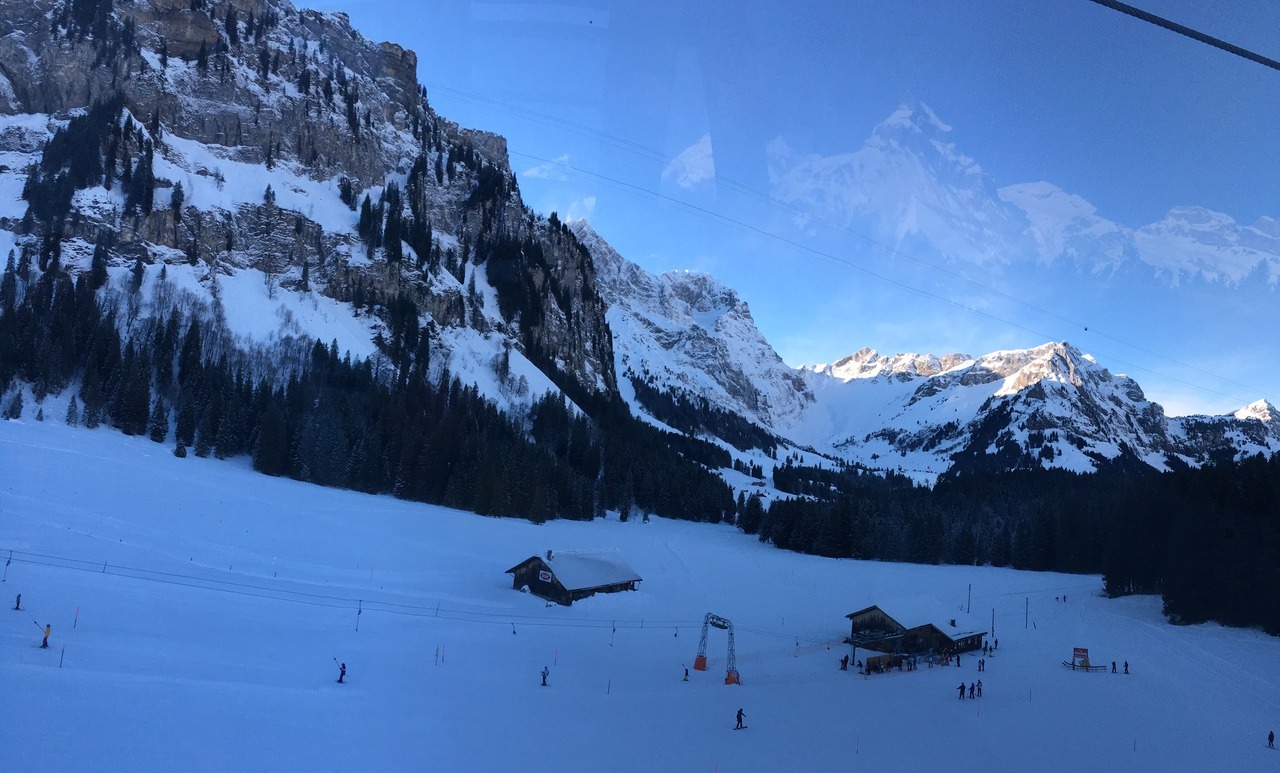 There are photos that should be more well documented, but the scenery while the bus was driving by was tooo pretty not to be taken, soo that’s the results of the photos, but the photos for this Travel and Music are completely my own photos that I took during my holiday, soo don’t worry about re using the photos later on. As I promised I’ll link one musical artist from the country that I visited, so I choose Tina Turner, actually she just got her citizenship over view years ago, but she’s been living over there over years. I mean it was a beautiful country to live in. What’s Love Got To Do With It is such a classic song, the song was based on R&B and pop music, I guess the R&B musics have been playing on my head since I was a little its just the music that’s sounds so different now.