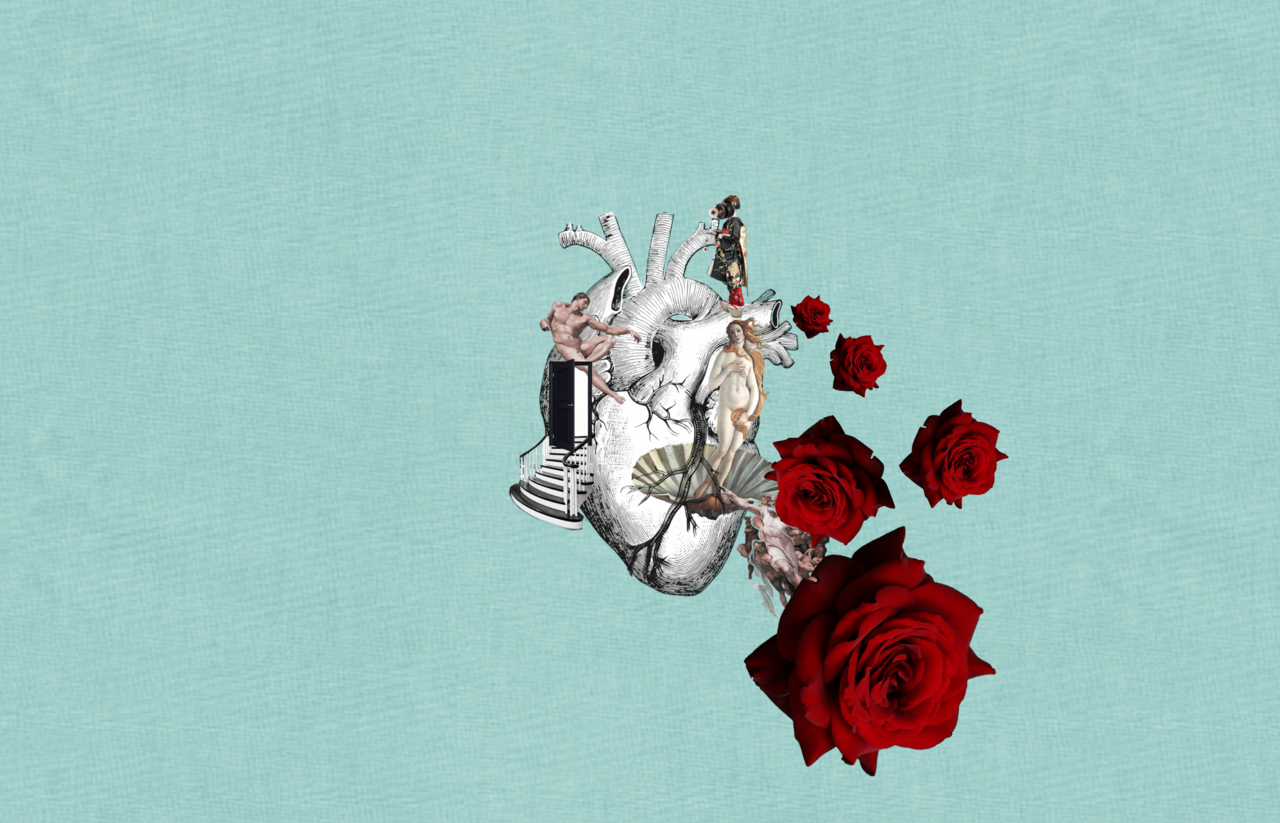 So its finally the time has come, lesson learned never say that making music video is easy guys. Its come to the realisation when you have to make one, so I took the class because I’m really enjoying watching YouTube, and music video combined, I really enjoying the art piece formed together in a music video. To be honest with you guys, it was quiet skeptical for when I have to make one music video, because I haven’t done one yet, and I’ve zero experience on creating something with videographer, videography things, well I’m not a media students. But I would like to thanks to Seb as my teacher, he is one of my favourite teacher to date in uni, and I think his subject will be one of the most memorable one to me.

Our group choose SZA, Twenty Something for the song that we’re going to deal with, as a result, its a bit difficult because at the end of the day, its not my forte having it. But at the same time I would like to thanked to all my all my members of the group that pushing my ideas to the extend. One thing that I would like to say, I wish I could have more to explore more about what’s actually going on, but yeah everything else is good. I wish the time is actually longer, and we’ve more discussion towards the lyrical content, well the content is SZA is in her twenties. So after a long period of time, we’re agree that we’re going to have some collages for the music video, just to let everyone knows, that I love collaging hence I put linked of my social media as well, so people will be know what’s actually is going on :).

There are some shots from the music video that our group made that I really love it, but there are some collages that I think I could have done it better. The thing is I don’t have enough time to really re-think and revisited the whole process of making the music video.