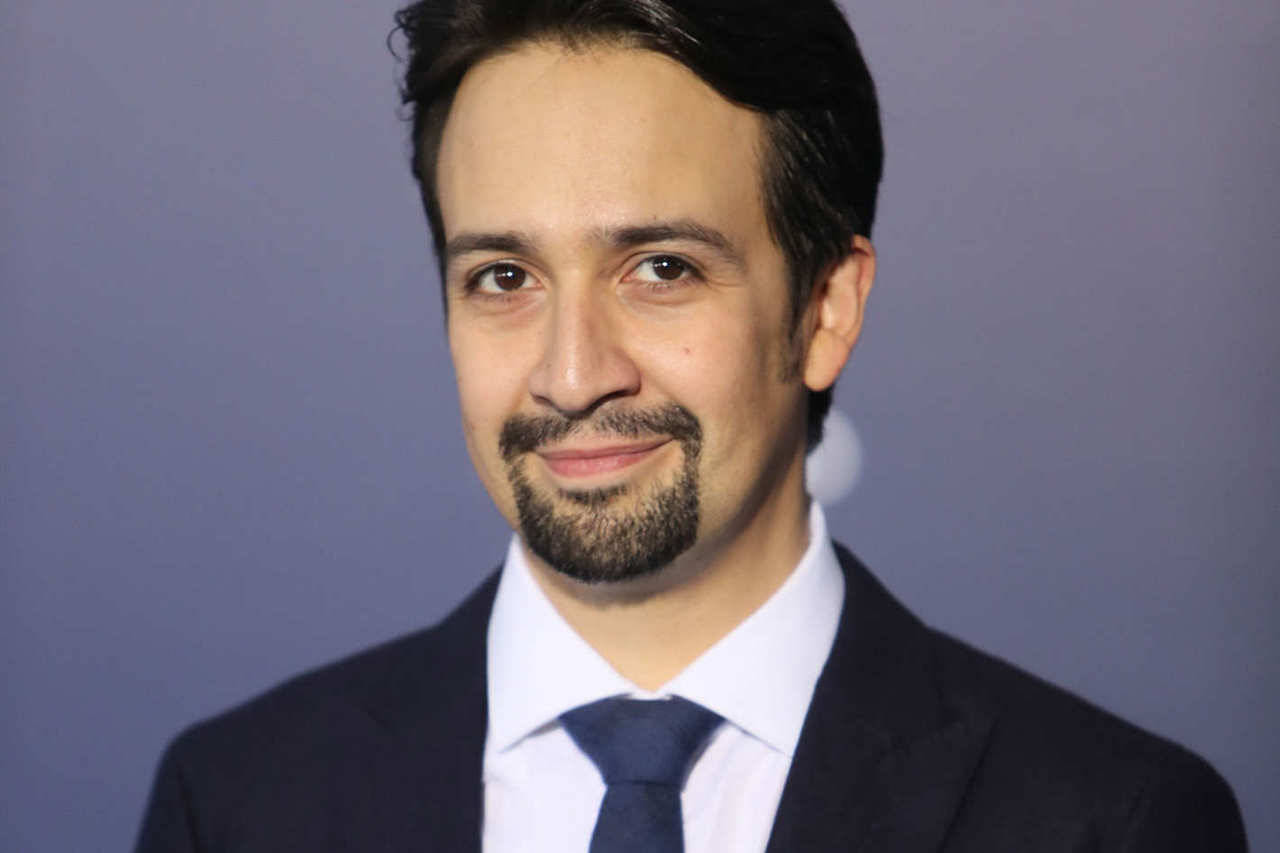 To me after listening to the Hamilton’s soundtrack, now actually I want to see more about the music that he produced. Lin Manuel Miranda its very interesting artist I supposed, I really love the way he corporate the historical stories, and the younger generation, and able to make the younger generation to look after the musical show, and the history itself. Not only that although he actually produced some rap music, the word rapper its not really what he called himself. Anyways long story short I want to show you guys why I’m a fan of this guy, and I want to say that actually want to see the theatre that he wrote.

He making music for For Puerto Rico, titled  Almost Like Praying featuring other Puerto Rican artists. Actually I have a bad news for you guys that lived in Melbourne like me, because the productions in Australia is actually being cancelled. But other than that he is the guy behind Neil Patrick Haris (OMGG LOVEE HIMM TOO) breathtaking Tony Award Openings. If you want to see the whole world collides between good music, theatre, and urban music you really need to see the work done by Miranda.

Anyways moving on, I know that you guys realised that I love a lot of actions movie, anti her movie but after knowing Miranda, actually I want to see Moana too, because he worked out some of amazing music for the movie as well. I mean his works are actually connecting the whole generations of people, from different ages 🙂 .A lot of his songs are actually also pointing views regarding the equality against the race, and he even performed in front of President Barrack Obama. I linked the one that Miranda collaborated with Ben Platt (the Pitch Perfect actor), for the  March for Our Lives anti-gun violence initiative.