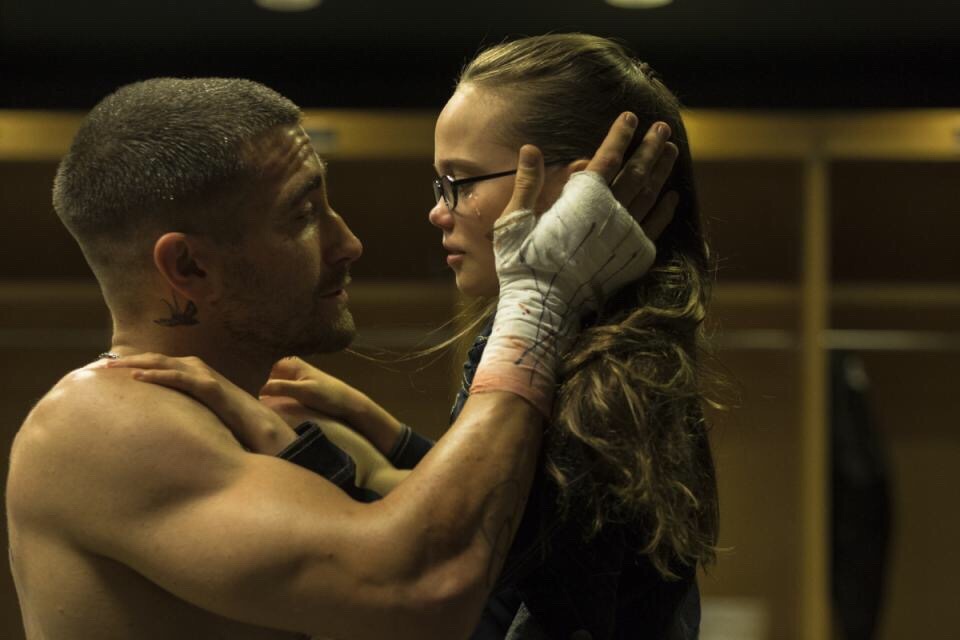 So I revisited my movie that actually I watched, and like. Actually I love a movie thats contained about life story, or even more. I don’t hate love theme of movie, but sometimes they don’t have a real life related struggles, like losing someone in the height of your career, or losing hope. Anyways Southpaw is definitely share a different story from CREED, but I’m not sure with the CREED 2 story line that will be release later this year, both are actually my favourite movies so I can’t pick.

CREED is about Adonis Creed who wants to be like his father, while Southpaw is about Billy Hope that at the height of his career, and lose his wife at a gala night causing him to lose “everything”, but at the end of the day the story is also highlighting a relationship with his daughter that was put into a Child Protective Service, and he also got anger management. Its also about trust on the family as well, and its not a movie that’s talking about man is the greatest human alive, its showing the humane sight of the tough guy like Billy Hope. I think its one of the realistic movie to be fair, its all part of human being no matter what the job are, for example there are times when we feel we lost the trust, and we have a breakdown moment, and its okay to be not okay.

Eminem is the executive producer for this movie, so definitely as you guys expected that the songs on the movie are going to be full of beat. Yup, its really synchron with the boxing theme of the movie. Bad Meets Evil is also part of the track album, and one of James Horner’s last work, Horner also work with the highest grossing movie ever Avatar. But anyways don’t you guys know that actually Eminem was offered to be part of the Furious 7, See You Again tracked but at that time, he already working for the Southpaw’s movie soundtrack. But to me both songs are actually equally amazing, also because its not often to see Eminem is collaborating for a movie project.