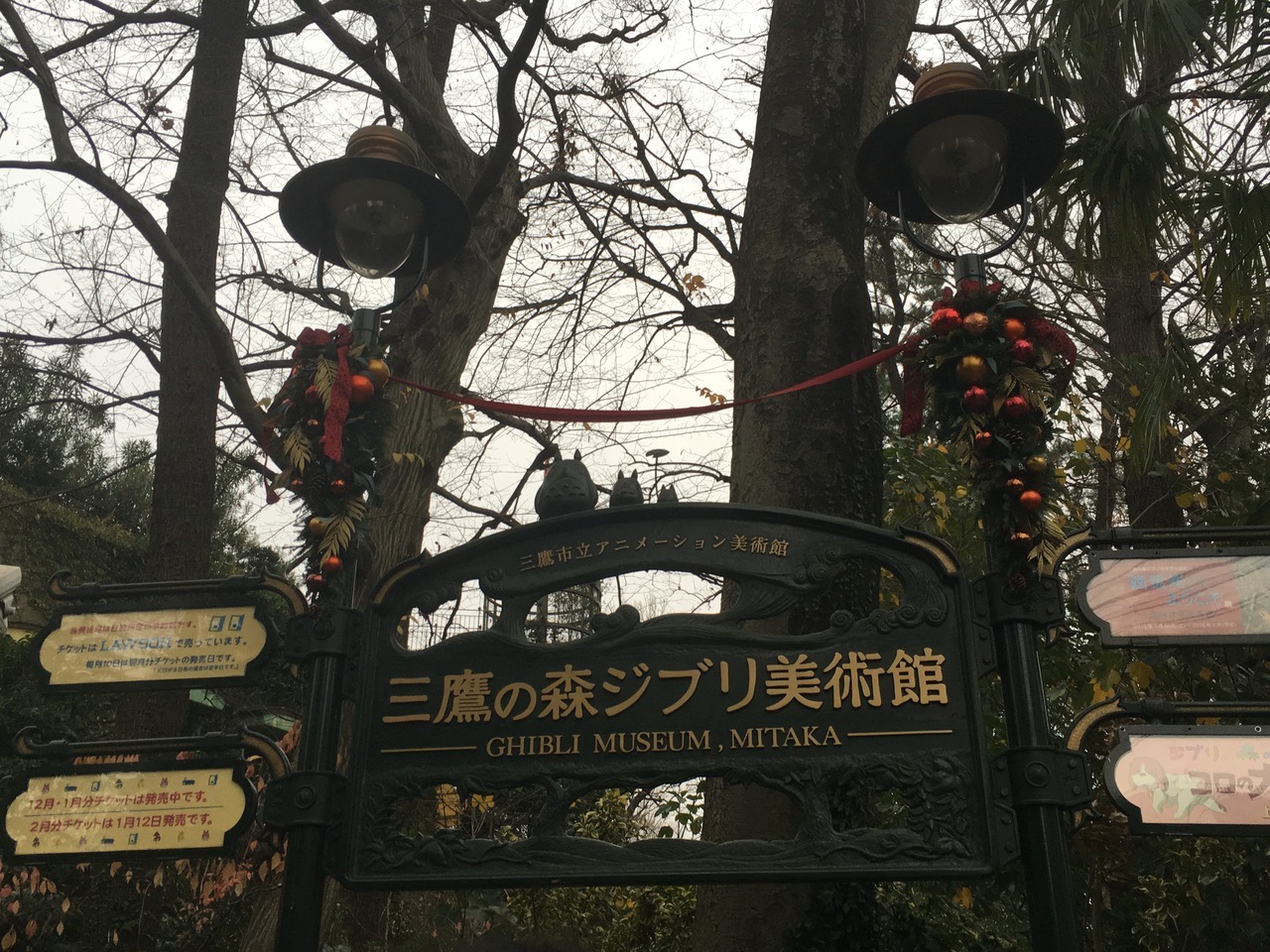 hii guys, I think I’m going to share about my travel, and music on the blog as well 🙂 I hope you guys enjoy this section, because I used most of my own photos on this posts. So I really love going back to Japan, its almost going back to my roots at some point, because I was also get to see the Ghibli museum that I really love. I mean Ghibli got a lot of relaxing music too show as well. 🙂 And it was the first time ever that I got to see the table of the Ghibli Studio’s team on making the artsy part of the movie, I got to see the movies that only shown on the museum too. I watched the movie called Koro’s Day Out which I think also give me a life lesson, for listening out to my parents. 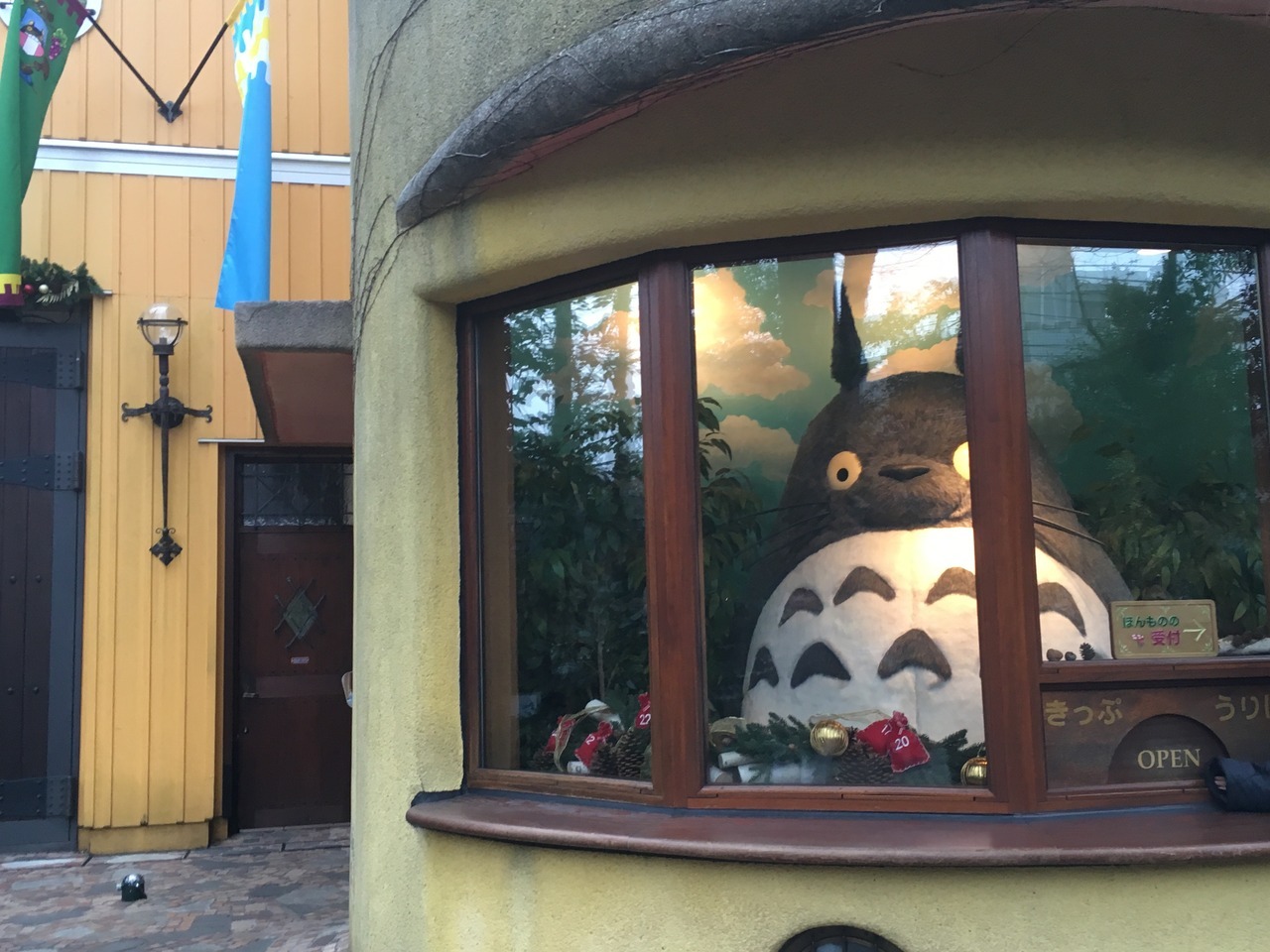 Anyways we were not allow to take photos inside the museum which I think its a bit sad because I really wanted to have it as my memories. It was raining when we got there, but I have to thanked to my parents for letting me go together to see Ghibli museum. I really love Spirited Away, and its the movie that I always watch everytime I have a nightmare. 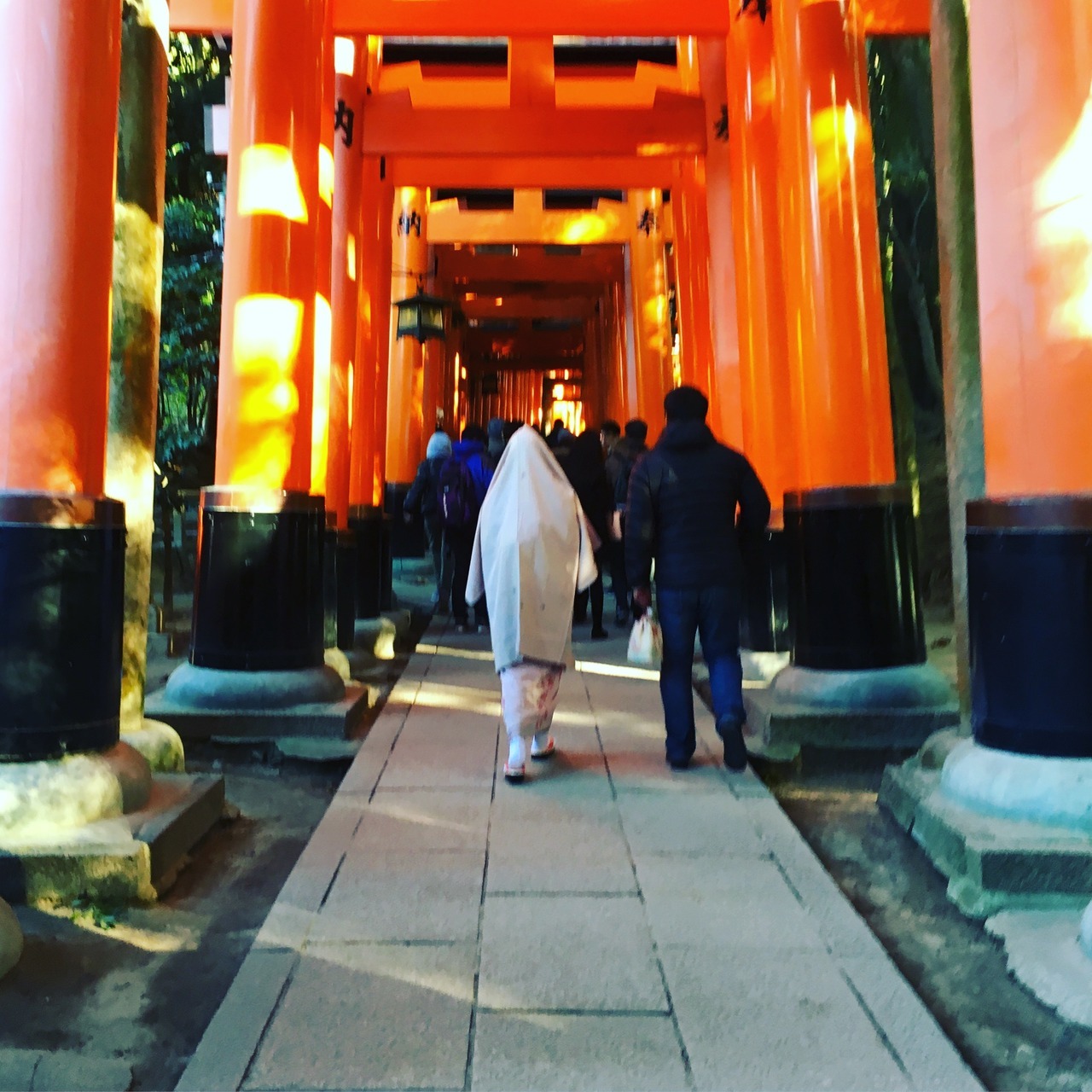 What I really actually love from the country is that they have spiritual, cultural, and also modern world into one place. I mean I love going to Fushimi Inari, and going on the city area like the Shibuya, and Shinjuku station. The part in Kyoto was a bit more traditional, but they are amazing. But more or less I was just enjoying my life over there, its almost living like inside a dream everytime I’m going back to Japan. Also actually its the country that my family are most exciting about to spend our holiday season, its a bit sad that we’re not going there this year but definitely looking forward to next year. 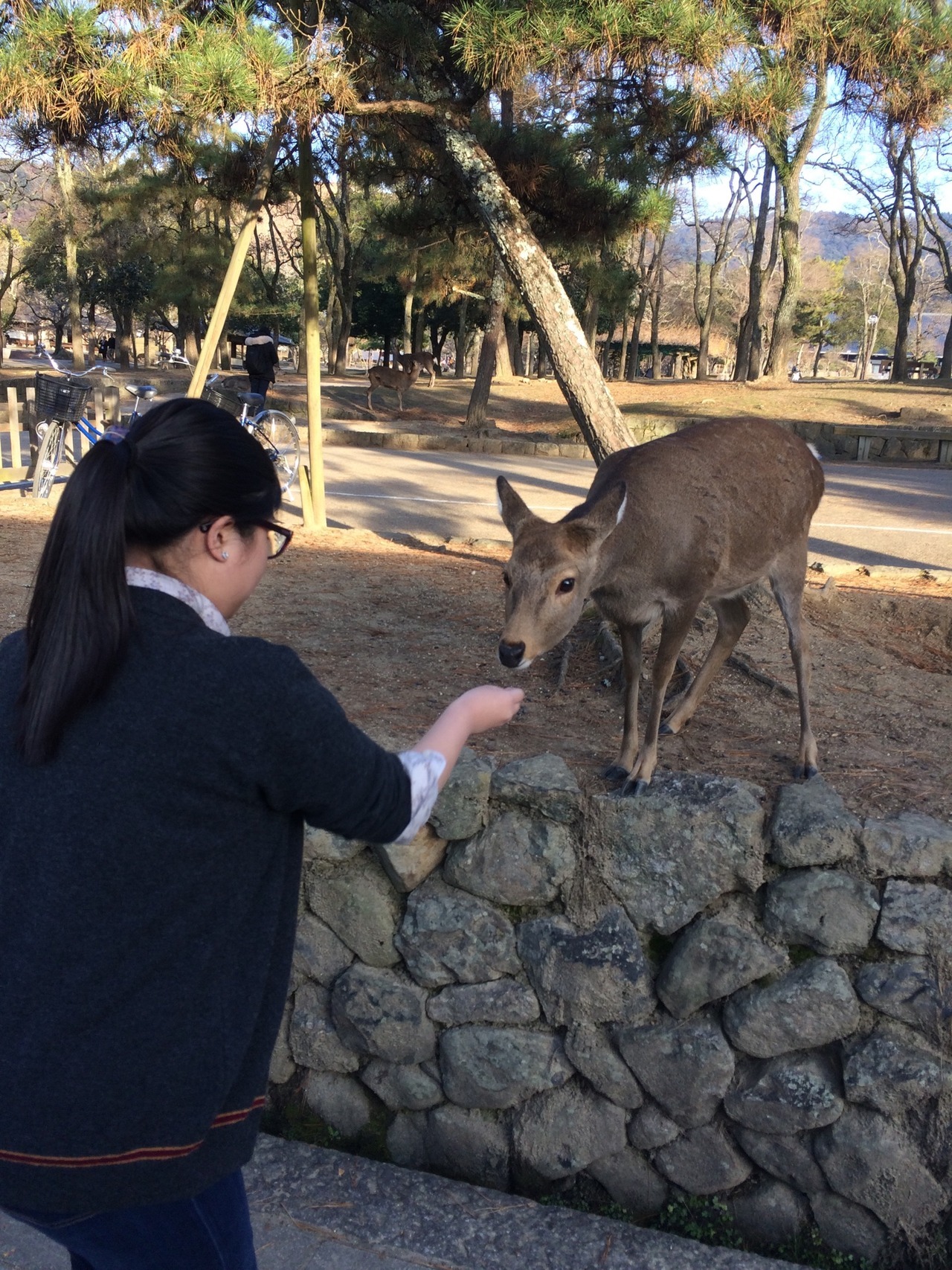 I went to Nara Temple too, where I got to feed the famous deer, I have to say they are very cute, at first its a bit scary because they know if you have food all along with you, and they know how to thanked for the food. It sort of giving the famous Japanese mannerism thing going on, its a bit far from the city, but I totally love it, don’t wear a long jacket, because sometimes the deer just going to sucked the jacket. 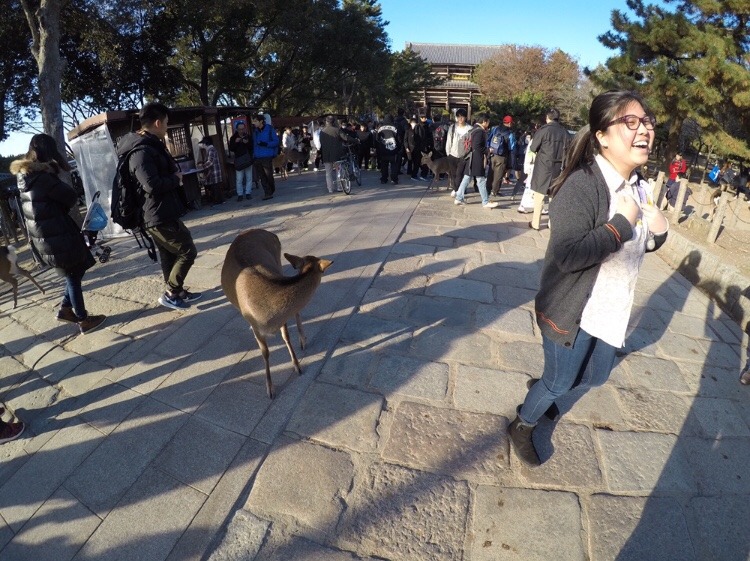 I went to Osaka as well, where I actually went to the famous street food area, Dontoburi but you know I was on a diet (that’s actually failed). You can spot whatever you like on the street, and basically from light food, or just the main food, I love everything I’m a huge fan of dessert so that’s the biggest problem in my life I could say. But overall, the trip was all worth it, I got to see my family member that lived in Japan as well, don’t forget to look for the music that I’ve been looking up for you guys 🙂 its all Japanese music, since its Japanese travel episode 🙂 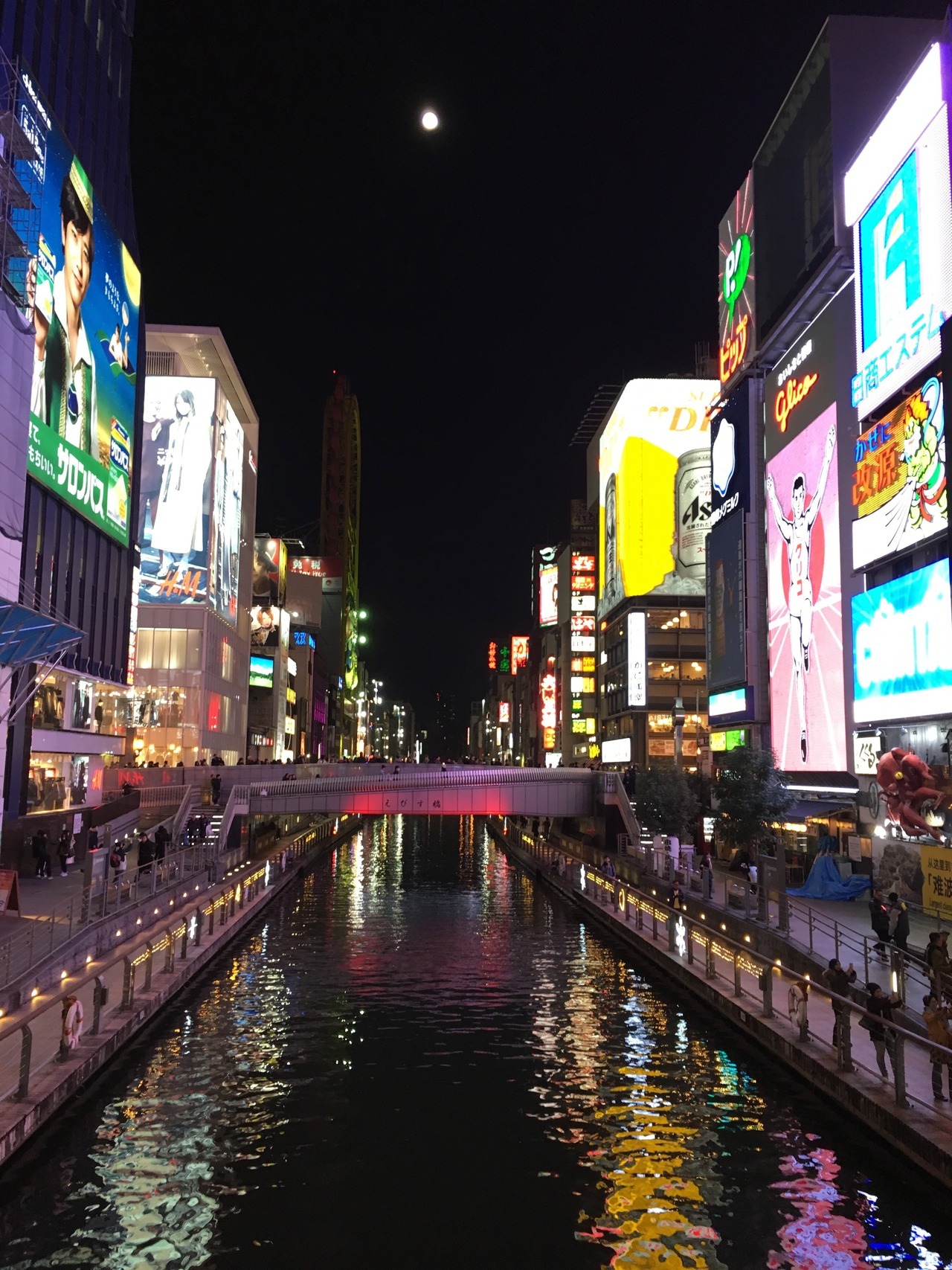