For the record guys I’ve zero knowledge about sneakers, or trainers but I’ve to say my brother loves it, and I’m just not a trainerhead or sneakerhead. However I do appreciate those who loves it, and here’s a glimpse on the relation to music industry. I’ll try my best to see the references on the shoes and the music as well. If you ask how can I know some of the lines ? My younger brother is a fan of sneakers, and he talked a lot about it, and I see a lot of musician also collaborated with some shoes line. 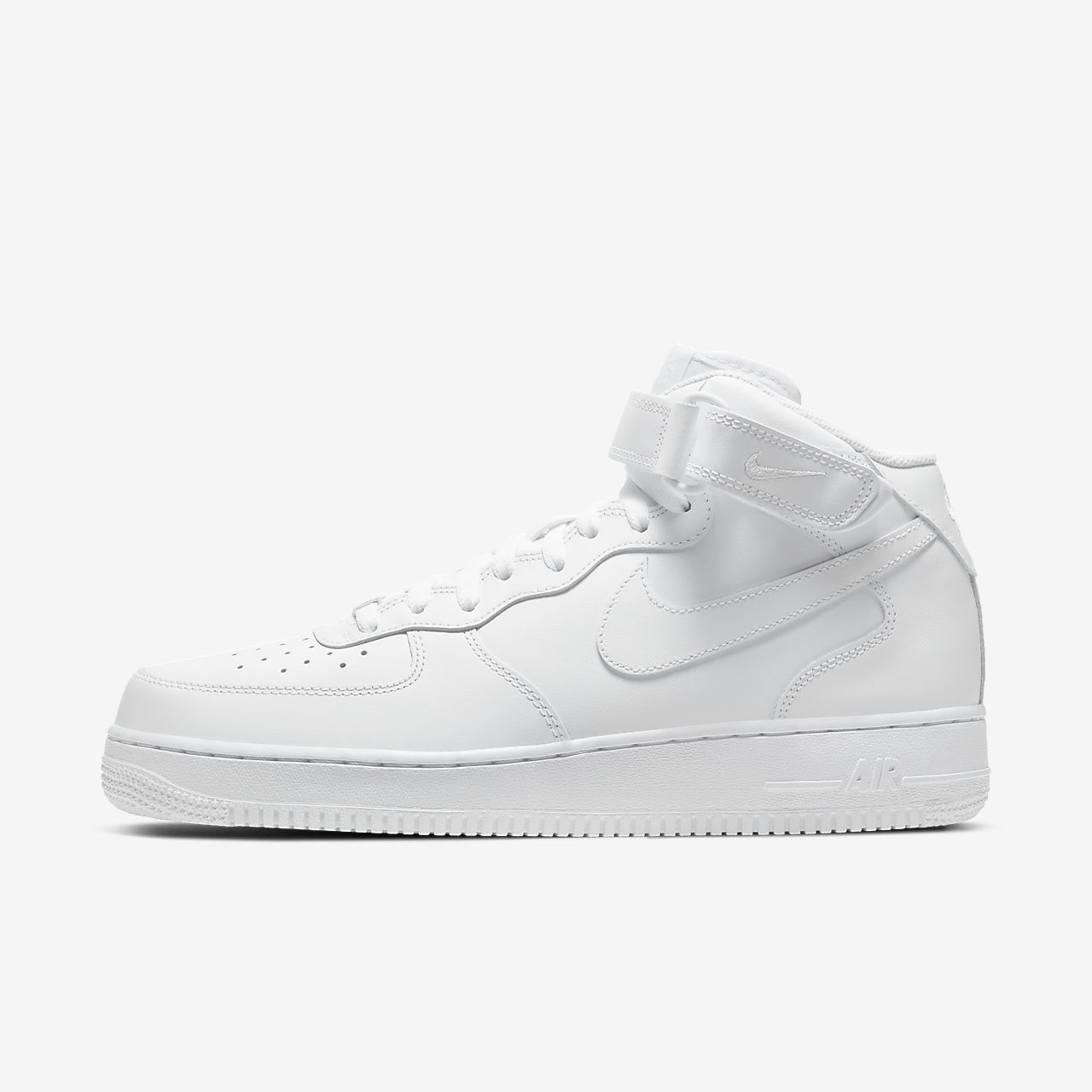 First up I got Air Force 1 for you guys, its said Michael Jordan never drops a 50 points on an Air Force 1 shoes. This reference a  lot of amazing ones, from Kanye West to KOHH’s verse on IT G MA, I think personally the shoes also super clean, in terms of its silhouette. You can customised the shoes by your own, I love painting 🙂 so its important to get a shoes where you can customised, and express yourself. To me shoes is part of yourself expression, and I don’t think you have to follow the trend to feel fit in with anyone else. Don’t be a Hypebeasters ! because it will never ends, its will keep on running, and style, will always change, and I think you need a lot of your own personality to look cool on your self. 🙂 ❤

Since I came in the door became one of y’alls leaders
In a fresh pair of Air Force One sneakers
Uptowns, we call ’em uppies when they’re on divas

Next up we have RUN DMC for adidas, as you guys may know that recently adidas is went crazy after its collaborations with Kanye West for the YEEZY collection, not only that they have Pharrell Williams on the family, but Adidas original is simple classic, and the silhouette is sporty, but you can pair it with your everyday fashion style. For the record guys I’m not a sporty girl, so this out fit actually doesn’t fit me that well. Or I’m just don’t look good at any street style fashion, since the current trend is mostly going back to the 90s its hard to find a casual clothes for me 🙂 😦

“I wear my adidas when I rock the beat…” – Run-DMC

Next up we got the Nike Cortez in which again a very clean aesthetic silhouette, and you can mix and match the style. A lot of artists, or athletes collaborated with Nike for the Cortez line like Kendrick Lamar, and Cristiano Ronaldo. And artists showing their admire to the shoe line, for example Big Sean for the song Control, on Kendrick Lamar’s verse. As you guys may or may not know is that Kendrick actually got collaborated with Nike for the Cortez’s line. I personally love the shoes from Kendrick because I loves his music but considering I don’t really look good on streetwear clothing I don’t think so 😦