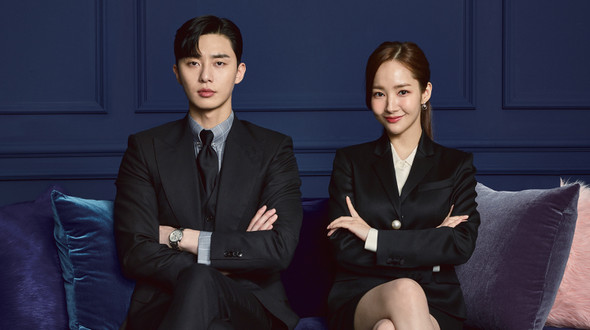 First of all I don’t really following K Drama, however to me their soundtracks are amazing. This drama particularly was taken from webtoon to a live drama. To me the acting was incredible, I saw snipets of it, and sometimes there are some comical moments, I’m not a fan of comical moments, because to me to imagine it in real life its just way to awkward :). But the actor Park Seo Joon, he nailed it.

The soundtracks artists for this drama are amazing as well, TVN is really killing the soundtrack games to me, because from Goblin, Wise Prison Life, to this drama their soundtracks are amazing. We have Kim Na Young who appeared as a soundtrack artist for Descendant of the Sun, and Jeong Se Woon is one of my favourite, although this is his second soundtrack. In general I do enjoy some of the soundtracks, although its not the music that I’m going to play so often (not a fan of a love song guys 🙂 ) Park Seo Joon is so funny based what I knew from 2 Days and 1 Night 🙂 so I decided to check him out a  little bit.

They also have Song Yuvin from My Teen to appeared as a soundtrack artist. In my opinion most of the songs are generally pop, and R&B feelings, definitely since its a romantic comedy drama, the songs are mostly (all) romantic songs. You’ll find a lot of phrase similar to “I’m going crazy falling in love with you”, or “I couldn’t imagine living with you”. To me over all I love the music, for the drama I think Park Seo Joon, and Park Min Young did their best in terms of their on screen chemistry. I do love their costume, although the whole costume is not having an impact like Goblin’s, where they really showing the high fashion of it, but the suit and tie on this drama is so on point.

One thing from the drama that’s very classic is that the two lover are re united after being kidnapped together, and move apart eventually in love as an adult, and getting married, plus its the Vice Chairman that’s going to marry the secretary. (Cinderella Story #classic).