I think I wrote this a lot that I’m from Indonesia, yup born and breed people 🙂 later did I know that actually most of my posts are actually about musician coming from Asia. Actually I wrote some of other artist like Twentyone Pilots, Lana Del Rey, Linkin Park, Hurts, Beyoncé, Rihanna but the thing is the demand is actually the music like J-Pop, K-Pop, hip-hop so today I want to write about Rich Brian.

Since he will come to Melbourne this May..I couldn’t believe it since I’m coming to the show with my friend..so I can’t wait to see the concert, among all of Indonesian artist he got the personality thats almost hard to resist. His very first video was Dat $tick I personally love the song : because its very him..and the video was went viral in instance. For me he got this IDGAF attitude, because a lot of people sometimes put the looks over the quality of their music, but he’s not, the song Dat $tick reminiscence the ghetto neighbourhood in Indonesia. Apparently he started rapping mainly for comedy, and one day he just be like “let’s do this seriously” and damnn he’s a genius 🙂

This year probably the most busiest year of Rich Brian, and more exciting things are going waiting ahead him. Rich Brian able to made it to the XXL Freshmen 2018 nominations 🙂 🙂 🙂

I personally think that Rich Chigga presence able to made up the streotype of Asian people couldn’t rap, or probably they just rap about cute girls 🙂 His debut album this year able to reached No 1 in iTunes for Hip Hop category, and he is the first one and only Asian to do so. I hope other artist like KOHH, Keith Ape, and also Kiano Jones will also get the chance to do so 🙂

Glow Like That is a song where he described his previous relationship you can see about the relationship at Pharrell’s interview on YouTube, he meet the girl through social media date and it last for 2 months, the video shoot was incredible I think because its very well coordinated with Rich Brian’s personality.

This year we got the Winter Olympics 2018..and I’ve been loving Nathan Chen, Adam Rippon, Mirai Nagasu, the Shibutanis (Alex and Maia) ❤ they are amazing so I guess fair enough that Rich Brian pulled off the ideas 🙂 actually he got body double to do the skate, he is Jimmy Ma.

Yup guys figure skating is hard especially the triple axel that Mirai nailed it 🙂 but the thing is you need to be work really hard in order to dance on ice, and I guess is metaphorical on how you build you career on the game. But on general the song is about his own life you check on genius verified here.

And I also found out that the costume was inspired by Yuri on Ice, yup the cosplay things and everything Brian able to nailed it. The song also talks about various things like love life, also his career 🙂 like being hip hop industry and the way he view the community, with reference to Straight Outta Compton movie. 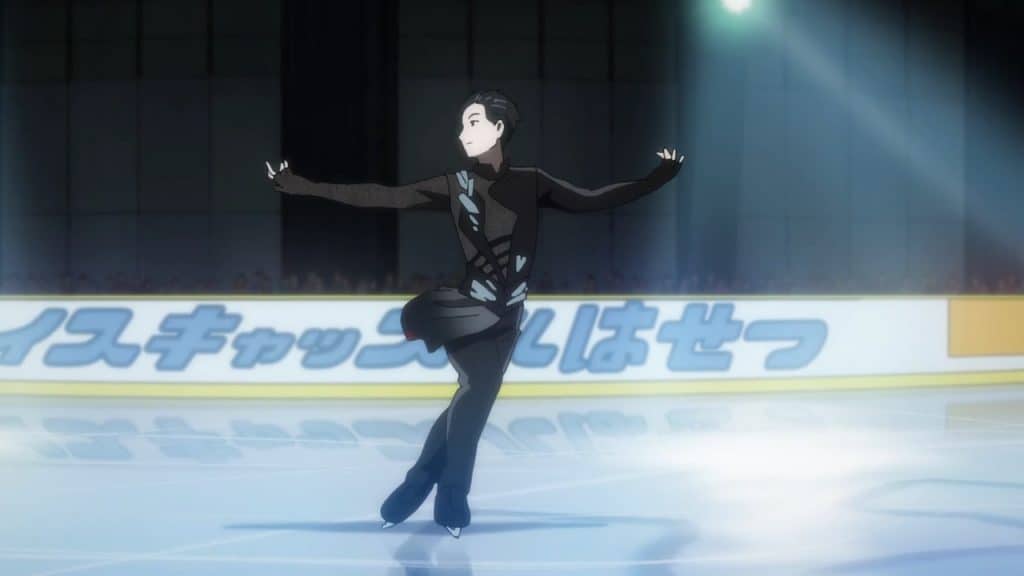 But there are more that I want to see like MINO, BewhY, KOHH, Mike Shinoda, Linkin Park, One OK Rock :)))) and more 🙂 because I think the vibes is totally different when you listen to the mp3 and you go see it on concerts 🙂 but congtatz everyone LOVEE YOU ALLL 🙂